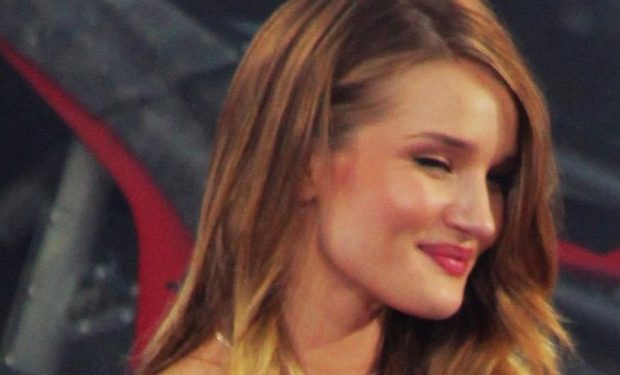 English supermodel and former Victoria’s Secret star Rosie Huntington-Whiteley is amazing to behold, no doubt. She’s also one of those rare supermodels who’s been able to move smoothly into film, starring in hits like Transformers and Mad Max: Fury Road.

Maybe the key to transitioning from one profession into the other is made clear in the photo above. Note that it’s a still photo, and yet Rosie still manages to inject such drama into it. Maybe it’s because her legs just keep going and going, like a character on a quest?

“Wow what legs!” says one fan in the comments. And then a hundred thousand other fans shout out the same thing! Maybe the most astute and conclusive comment is this one: “BEYOND!!” with three fire emojis.

But is anything more provocative than Rosie’s lingerie shoot in her own brand for Marks and Spencer? The answer is no, we think. Even Hailey Bieber responded: “wow. I need this!”