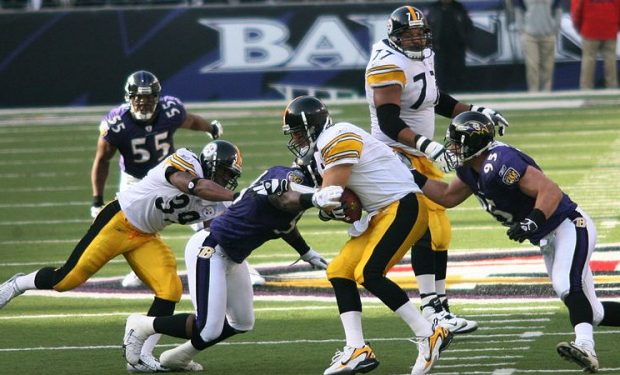 When not on the field, McSorley spends time with his gorgeous girlfriend Kasandra “Kasey” Morano. The 23-year-old former Penn State field hockey player keeps her Instagram account private but that doesn’t stop McSorley from sharing pics of his girl in bikinis!