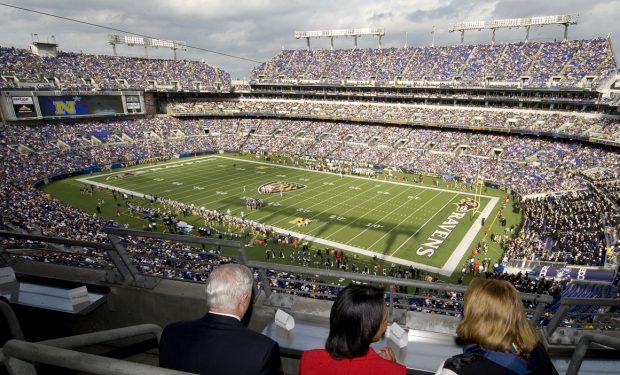 Marlon Humphrey is the 23-year-old NFL cornerback playing with the Baltimore Ravens. He played two seasons of college football at Alabama (his home state) before being picked by the Ravens in the 2017 NFL Draft.

The super talented and attractive siblings recently toured Europe together and went bullfighting in Spain!

And went in the Blue Lagoon in Iceland together!