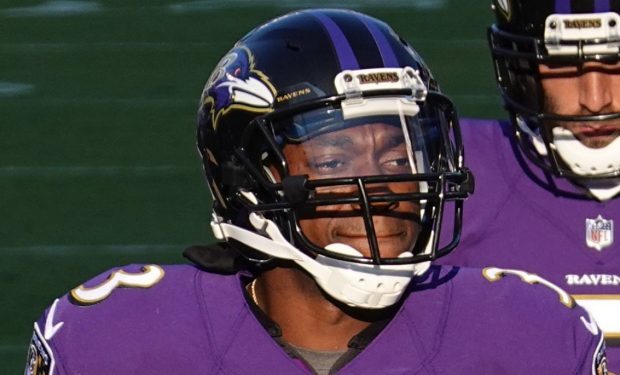 Robert Griffin III is the 29-year-old NFL quarterback now playing with the Baltimore Ravens. The 6’2″ athlete played college football at Baylor (where he won the 2011 Heisman Trophy) before being picked by the Washington Redskins in the 2012 NFL Draft. He played one season with the Cleveland Browns before signing with the Ravens in 2018.

When not on the field, Griffin spends time with his gorgeous wife of one year, 5’10” Estonian-born heptathlete, Grete (nee Šadeiko) Griffin, mother of his 2-year-old daughter, Gloria.