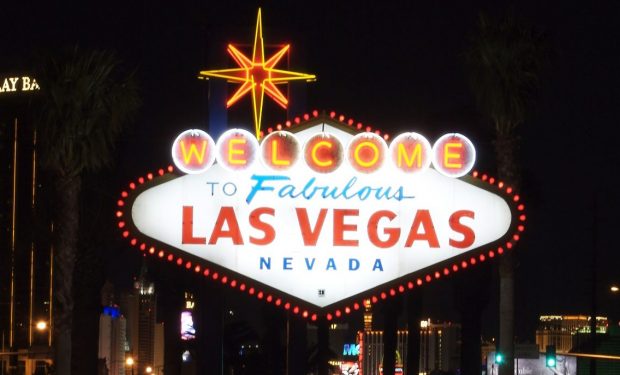 Megan Thee Stallion lit up Las Vegas recently and shared some riotous video of the show. But in a quieter seemingly private moment before the gig, Thee Stallion shared a video where she becomes almost as infatuated with staring at herself as her fans are.

Megan nearly falls into a trance staring at her phone — looking closer and closer until she practically falls into it, like Narcissus. Meanwhile her insane curves totally threaten to scuttle those bikini bottoms once and for all. They are hanging on by a string, literally.

“You’re not playing fair,” says one commenter, speaking for legions. It really seems as if Megan is halfway through hypnotizing herself in this video. But she wakes up, and boy does she ever. Here’s a taste of the Vegas show.