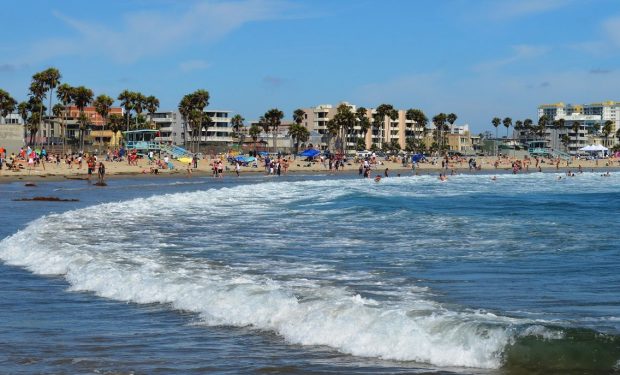 Troy Reeder is the 6’3”, 245 lb. NFL linebacker playing with the Los Angeles Rams. The 25-year-old played college football for Penn State and Delaware before he signed with the Rams as an undrafted free agent in April 2019.

Reeder (son of former Pittsburgh Steelers running back Dan Reeder) made his NFL career start in October against the Seattle Seahawks when he replaced injured starter Bryce Hager and made a game-high 13 tackles.

When not on the field, Rams linebacker Tyler Higbee spends time with his #1 fan, gorgeous girlfriend Mary Abram, who flaunts her “ripped” body in these bikini pics. Abram was on the women’s lacrosse team at Delaware (2014-2017).