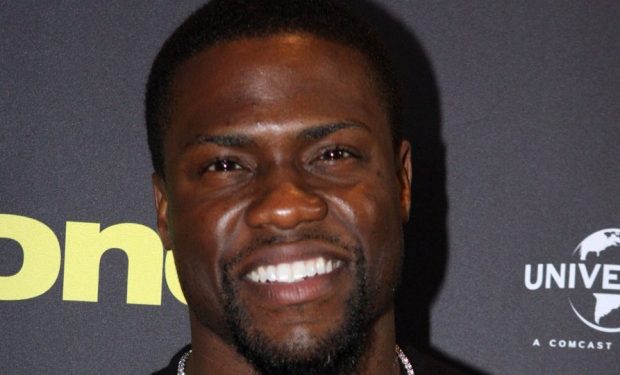 Comedian Kevin Hart is back to his double duty as a man. What are the two things that make up Hart’s double duty? Well besides making people laugh — because that’s his damn job — Hart specializes in a dynamic duo of inspiring goals. The first is making himself feel good — for himself. The second is making you feel good. That’s a pretty noble duo of obligations, right?

Hart posted the workout above, letting all comer know he is back from the accident that nearly stole his life. And he is making the most of it.

And then in case you’re not inspired enough hart talks directly to the people in a separate video. Hart wants to counteract the plague of negativity he finds online, so he cuts right to it. He tells his people “You are dope. Some people need to hear it,” he says. Then he says “now go do some dope shit.” Thanks, Kevin! On that.

And so is celeb singer Robin Thicke, who responded: “We love you brother! Miss you! I’m smiling ear to ear!!!”