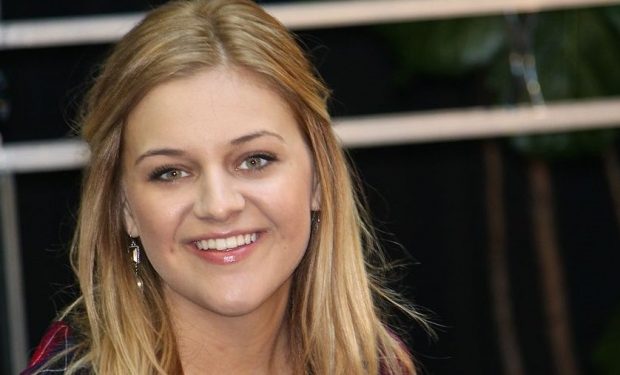 Kelsea Ballerini dropped the official video for ‘club’ and as she says it was “written with my friends, recorded with my friends, shot with my friends, directed by my friend.” The first reaction from some fans is that Kelsea must have gotten herself some new friends. One prominently featured comment conveys the surprise at Kelsea’s musical lane shift: “WTF is this? I thought you were country? This is…pop.”

Now, now everybody. Genres are just made-up categories. It’s all just music, right? But the lion’s share of Kelsea fans are pumped and they LOVE it. “Makes me want to call my girlfriends asap!” writes one. “My fav song,” writes another.

The Voice season 14 winner Brynn Cartelli, who knows a little bit about pop music, says “Ooh girl this is gooooood.”

There’s no doubt the new tune leans on the pop side of the country aisle, but come on. “Old Town Road” — anybody figure out what genre that is yet?