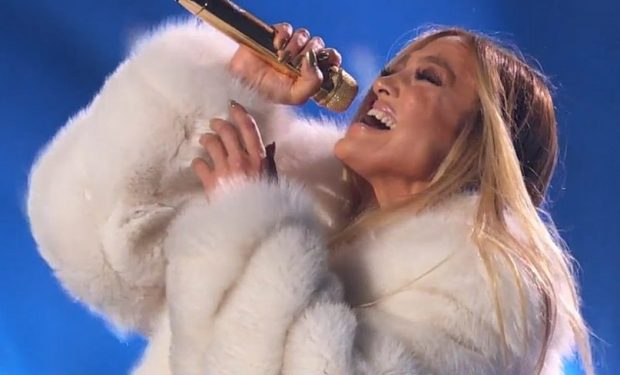 The now disgraced film producer Harvey Weinstein tore up Hollywood tradition in his heyday by being the guy who did everything to win Oscars. His film company, Miramax, recognized early on that Oscars were basically a license to print money — not just prestige — and Miramax went after them hard, attempting to influence voters and tip the scales.

Everybody does it now — the game has changed — but nobody is asking for an Oscar better than Jennifer Lopez by sharing this powerful “for your consideration” video below.

This is a Hustlers promo video that is forcing people to want to see the movie. Those who have been busy or reluctant to spend their time in the strip joint get these compelling very human scenes of empathy and triumph — the two qualities every Oscar winner shares in spades.

Watching this one gets the feeling that Jennifer Lopez is no scrappy underdog taking on Hollywood, but the favorite. It’s probably just JLo’s time, it’s in the air. You can’t help but want to see the movie.