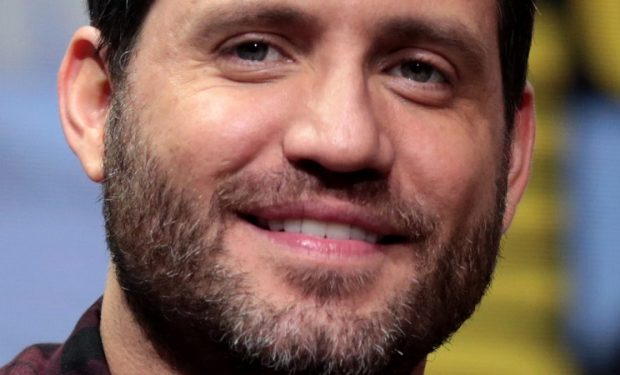 Hollywood star Jennifer Garner shared a behind-the-scenes photo on the set of her new Netflix film, Yes Day, based on the 2009 children’s book of the same title by Amy Krouse Rosenthal. She plays the mother who tries to make it through an entire day of saying only “yes” to her kids’ requests.

In the photo, Garner and actor Edgar Ramirez (who plays her husband Carlos Torres) are sitting closely together on a sofa; Garner has her hand on the inside of his leg. Fellow celebrity actresses chimed in on how much they love Ramirez.

Ramirez is best known for his role as fashion designer Gianni Versace in American Crime Story. He is currently promoting Wasp Network with Penelope Cruz, see above, which will be released on New Years Day 2020.