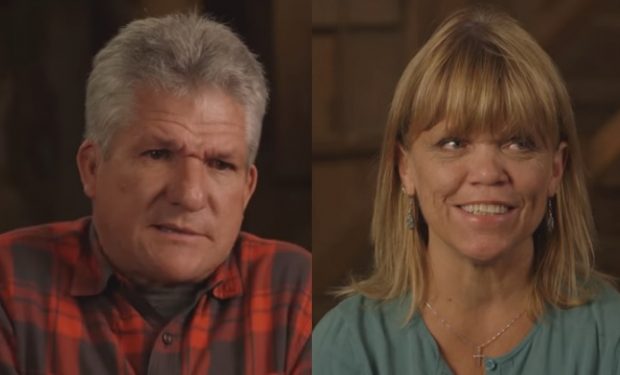 The long-running TLC reality TV show Little People, Big World has documented the lives of the Roloff family for 20 years. It all started with Amy and Matt Roloff, the two little people who raised four children on their pumpkin farm in Oregon. (Of the four, only twin son Zach was born a little person.)

Amy and Matt have since divorced, and their children are now having children. The last Roloff child to marry is Jacob Roloff, who last appeared on the show in 2016.

In September, Jacob married his fiancée, Izzy Rock, whom he met in high school, and the whole Roloff clan was in attendance. Jacob looked smart in a three-piece suit with his long hair pulled back. Izzy wore a gorgeous, traditional white gown. Izzy described the ceremony as “small and intimate” and the reception as “one giant freaking party.”

That’s Jacob’s big sister, Molly Roloff, standing by their side as they said their vows.

In the photo series above, swipe to see the full Roloff family with the bride and groom!

Amy Roloff (who is engaged to her boyfriend Chris Marek) confirmed on Instagram that they are currently filming Season 20 of Little People, Big World, which will premiere in 2020.