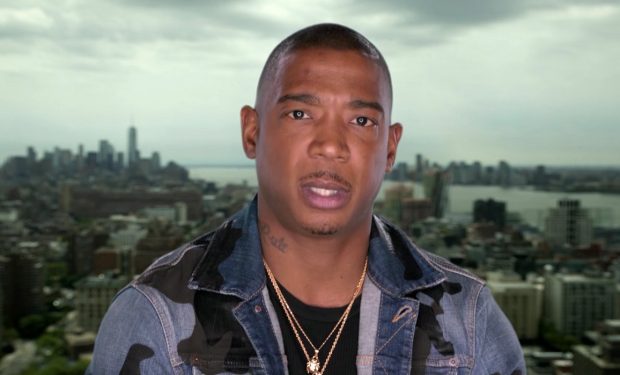 On the Growing Up Hip Hop: New York Season 1 finale episode “Murder Inc For Life,” while Flavor Flav’s drinking “spirals out of control,” everyone heads to the Murder Inc event including Ja Rule. On stage, manager Madina takes a shot at Charli Baltimore and Irv Gotti “goes ballistic and all hell breaks loose.”

When not filming Growing Up Hip Hop: New York, Ja Rule is diversifying his assets and investing in female football. In September, he announced his ownership of the New York Stars, one of the first ever professional women’s football teams to pay its athletes. He recently revealed a first look at the Stars uniforms and practice gear which are black and hot pink.

There are 32 teams in the Women’s Football League Association (WFLA), which is expected to launch in Fall 2020, which have (unfortunate) names including Nashville Honey Bees, Atlanta Amazons, Boston Gypsies, Washington Widows, Birmingham Bombshells, and Pittsburgh Vixens.