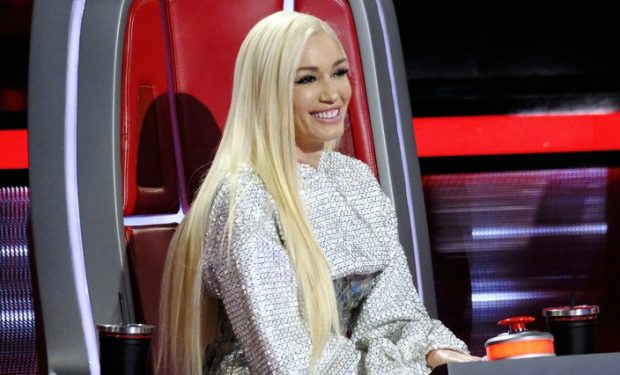 On Season 17 of The Voice, pop star Gwen Stefani is competing against her lover, country music star Blake Shelton, who not long ago was voted Sexiest Man of the Year (now their Voice co-star John Legend holds the title). But at home, it appears that Gwen and Blake are rooting each other on.

In the video below, when Blake tells Gwen’s eldest child, 13-year-old Kingston Rossdale, that he was nominated for a Grammy Award (his ninth!), the kid appears surprised and asks with excitement, “What the heck?”

The Voice airs Tuesdays at 8 pm on NBC.