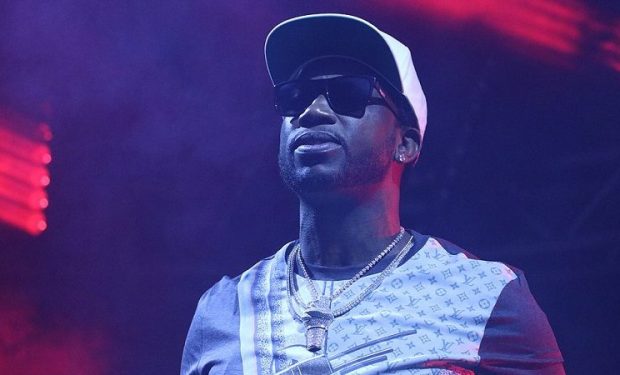 Hip hop superstar Gucci Mane went to prison and when he came out he hit the world like a comet. This week Mane posted the pic below with the caption “Free Kodak.”

That’s Kodak Black, the hip hop star who was just dealt a 4-year prison sentence on gun charges. Usually there is solidarity when a big star issues a sentiment like this. (Note: people were all about the Free Meek Mill push.) But Gucci Mane’s fans aren’t so sure. Or they are sure — they don’t want Black freed right now.

One writes: “Please keep him there.” Another says that after he’s free they should “then throw him away.” Some fans address Mane directly: “Gucci don’t entertain him.”

“If he’s guilty why would you free him?” writes another. And echoing all these sentiments is a comment that reads: “Uhhhh just no.” Another is perfectly succinct too: “Let’s not.” And then one more in this lane? “How about u tell him to man up and stop the bs and u wouldn’t have to say free him.”

A more positive spin on the matter also wants to keep Black incarcerated, but envisions a happy outcome — just like Mane himself has been enjoying. A fan rejects Mane’s idea, but says: “Nahh keep him in there so he can come out like how you did.” That is, with purpose and energy and just crushing life.

Another sees parallels with Gucci Mane’s own story, writing: “Nah we gotta leave him in there for a lil while until he get his people function skills together like yours!”