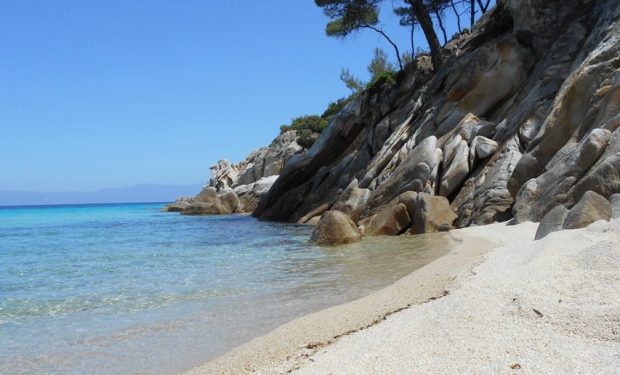 All the Instagram models are playing a game as real as the NFL on Sundays. And the payoff can be just as lucrative. Get 10 million followers you’re on your way. Then you don’t have to pitch other people’s merch — you pitch your own.

All this by way of saying that model Emily Ratajkowski (24 million followers) is winning the game — posing and push her own inamoratawoman line.

2019 has been pretty much the year of the animal print swimwear. Late in the 4th quarter, Ratajkowski decided to win it. Above is Emily Ratajkowski, victorious in leopard print bikini. You see that smile? It says “Game over.” EmRata wins the leopard contest.

And that’s just in case you missed her the first time, in a very different style of pic:

And that hat has multiple uses, people!