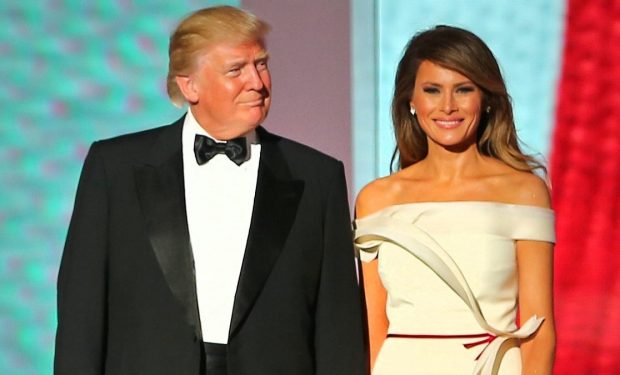 One week before the House Intelligence Committee began its public hearings on the impeachment inquiry into President Donald Trump, the president’s second ex-wife, Marla Maples, shared a photo of her in what’s technically a monokini but reveals nearly as much skin as a traditional bikini. The 56-year-old former Broadway star — and mother of 26-year-old Tiffany Trump — looks amazing.

Maples, who is now a spiritual and motivational speaker, admits that she was “a little afraid” to post another swimsuit photo from her trip to Mallorca (the first bikini pic is below) — but her fans are glad she did!

Check out Maples “breathing and balancing” in a monokini below. She says the pose/exercise “truly helps me to center my mind and focus better.”