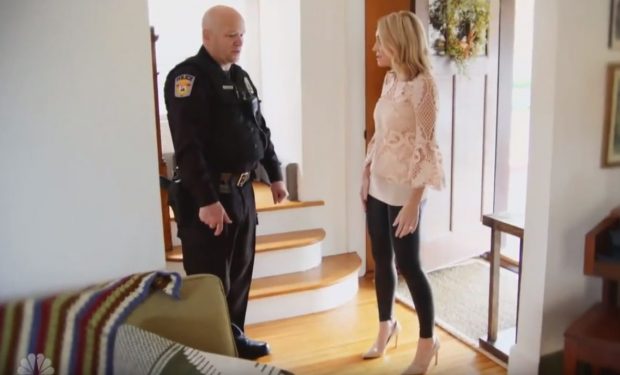 In the Dateline episode “The Premonition”, correspondent Andrea Canning investigates the 2006 murder of 39-year-old dentist John Yelenic. He was brutally murdered (stabbed several times in the neck, face, chest and back) in his Blairsville, Pennsylvania home.

In 2009, Pennsylvania state trooper Kevin Foley was found guilty of one count of first-degree murder in the death of Dr. Yelenic.

At the time of the murder, Foley was living with Yelenic’s estranged wife, Michele Kamler. The married couple (who have two children together) had been separated for four years and were going through a bitter divorce.

DNA found under the fingernails of Dr. Yelenic matched Foley’s. In 2009, Foley was sentenced to life in prison without parole.

In 2016, Foley tried to appeal the murder conviction based on “ineffective counsel.” Foley claimed in the appeal that his attorneys failed to pursue a defense at trial that a neighbor of Yelenic’s might have committed the murder. The appeal was denied. Foley continues to serve his life sentenced at SCI Retreat in Luzerne County. Dateline airs Fridays at 9 pm on NBC.