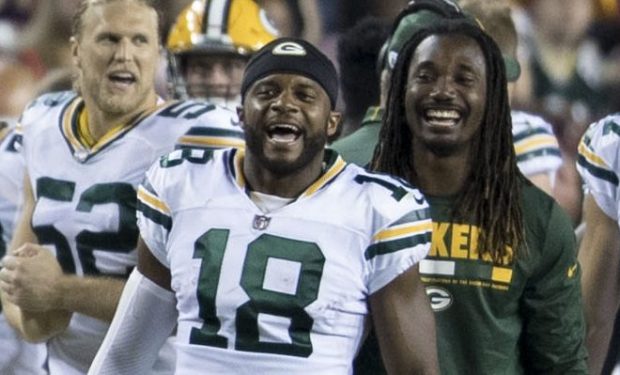 When not on the field, Cobb spends time with his gorgeous 30-year-old wife Aiyda Cobb, who looks fantastic in bikinis, and who is pregnant with their second child!

The Dallas Cowboys (4-3) vs. New York Giants (2-6) game will broadcast live from MetLife Stadium on Monday, November 4 at 8 pm on ESPN.