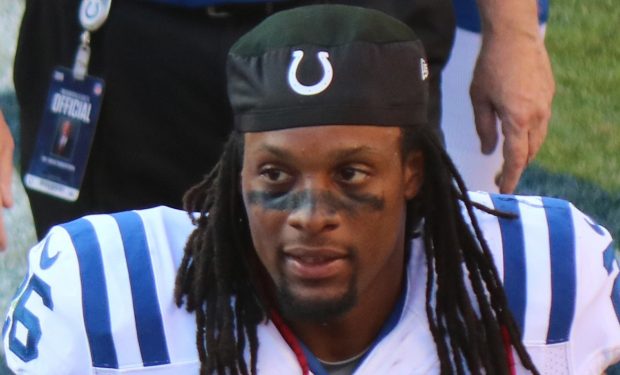 Clayton Geathers is the 6’2”, 220 lb. strong safety playing with the Indianapolis Colts. The 27-year-old South Carolina native played college football at the University of Central Florida (UCF) before he was selected by the Colts in the 2015 NFL Draft. In March 2019, he re-signed with the Colts.

When not on the field, Geathers spends time with his gorgeous wife, Whitney Geathers, who looks amazing in a bikini — see photos below.

Whitney Geathers is the author of two inspirational books: You Can Too! (for children) and This Is For You: A Book of Encouragement.

In September, the couple announced that Whitney is pregnant with their second child!