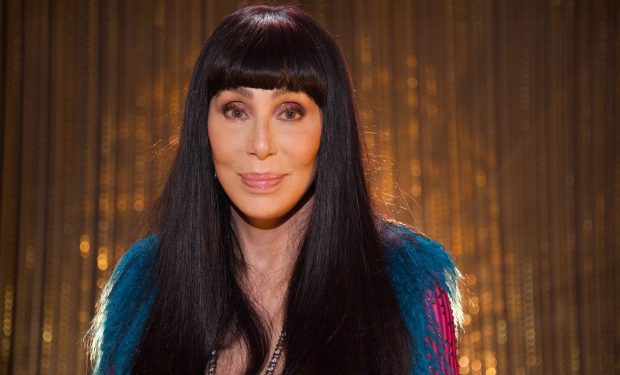 Cher on DANCING WITH THE STARS Finale (ABC/Eric McCandless)

On the Season 28 finale of Dancing with the Stars, the final four celebrity and pro-dancer couples — country artist Lauren Alaina and Gleb Savchenko; pop star Ally Brooke and Sasha Farber; “The Bachelorette” Hannah Brown and Alan Bersten; and comedian Kel Mitchell and Witney Carson — will perform two more times before one is named the winner of the Mirrorball trophy.

But before the winner is announced, superstar Cher will perform her classic song “The Beat Goes On,” and yes, she dons a groovy and sparkly sequins ensemble for the performance. Check out those hip hugging bell bottoms! Not many other 73-year-old women can pull off the look but Cher delivers!

Back in the day, Cher performed the song — which was first released in 1967! — with her singing partner and ex, the late Sonny Bono, who wrote and produced the song…