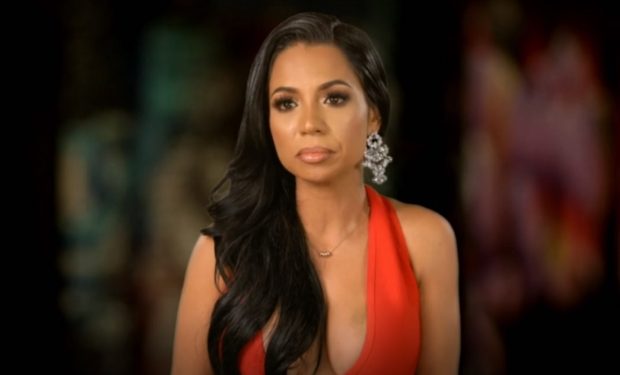 Dayana on Cartel Crew on VH1

On the Cartel Crew episode “Prison and Other Bad Decisions,” while Michael Corleone Blanco and Mike “Majix” Yuen head to California to check in on their marijuana line “Pure Blanco”), Dayana Castellano brings her children to see their father in prison. The mother of four knows how important it is to hear from family while in prison — she did three years years in prison for “running a ring of marijuana grow houses.”

According to VH1, Dayana’s husband is “only a few years into a 20-year sentence” and “isn’t scheduled for release until after his children are fully grown.”