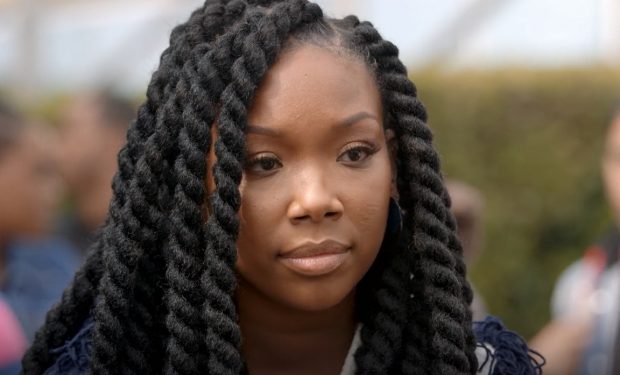 In the Love & Hip Hop Hollywood episode “Dirty 30,” Yoyo’s party goes up in flames when Summer Bunni shows up. Apple and Summer go head to head, but Apple’s friends worry she’s spiraling out of control. And Ray J prepares for the IMX show with his sister Brandy Norwood’s help.

When not appearing on Love & Hip Hop Hollywood, Brandy is performing on stage, and recently with one of her idols, Miss Janet Jackson. Brandy said of the experience in Australia, “My heart was beating so fast.”

In the video below, while arriving at LAX from her Australian trip, Brandy said she lost her voice after screaming with excitement when she met Janet.