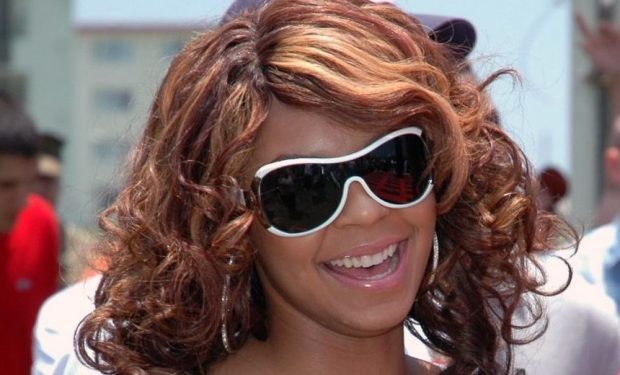 Superstar singer Ashanti has fans like everybody else wants ’em. We’re talking 5.2 million followers on Instagram alone. Plenty of influencers and wanna be influencers just gasp at a number like that.

But reality sometimes strikes even gorgeous Grammy winners like the wildly talented Ashanti. It hits home with these recent stats. But first have a look at Ashanti in her underwear, because that’s what this is about.

These two posts of Ashanti looking sizzling in her string-tie white bikini style underwear are eye candy, yes. She has made her bones being ear candy instead. But in this day and age, you’ve got to — as Kim Kardashian says — “feed the Gram.”

That’s Instagram, and what it’s hungry for are bikini and underwear photos. No matter who you are, you kinda gotta play the game. Or so it seems. Ashanti is in — and she’s doing it well!

Fact is these underwear posts together have over 800K views, where as Ashanti’s last ten posts average about 50K-60K views, ranging from about 15K to 121K for the one below. That means each underwear pic gets around ten times the views — and 10x math is easy to do. It’s a big boost.

Think you’ll see more of Ashanti in her underwear?