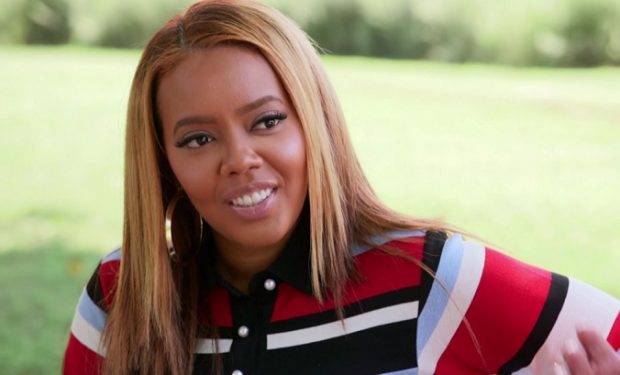 While Season 1 of Growing Up Hip Hop: New York comes to a dramatic end, Growing Up Hip Hop OG star Angela Simmons is hustling her fashion sensibility. The 32-year-old daughter of Run DMC rap pioneer Rev. Run (and niece of Russell Simmons) is modeling string bikinis on the beach and her fans can’t enough of it.

One fan wrote “Illegal Thickness”, another wrote “Swole”, and many just wrote “Damn.” What’s ironic is that the video is meant to promote DHair extensions and not that string bikini or the “tribal crop top” that everyone loves.

The Season 5 premiere of Growing Up Hip Hop airs Thursday, December 5 at 9 pm on WE.