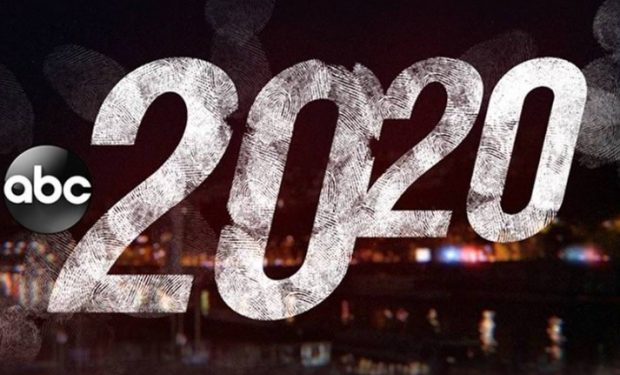 The 20/20 episode “Undercover Girlfriend” is about the 2017 disappearance of University of Illinois at Urbana-Champaign visiting scholar Yingying Zhang. The 26-year-old was kidnapped and killed by former physics graduate student Brendt Christensen, who was living in Champaign.

At the trial, Christensen’s attorneys admitted that their client had killed Zhang but tried to “dispute the gruesome details of the killing” to avoid the death penalty.

Christensen’s father, Mike Christensen, tells 20/20, “If, for some dumb reason, the jury found him not guilty – juries do the weirdest things – I would’ve tried to have him committed because you can’t have somebody that can do something like this out in society.”

Brendt Christensen had sought help at the university’s mental health facility and admitted to “planning” a homicide. Christensen’s father said the admission wasn’t “not just a cry for help, it’s a huge red flag.”

He tells ABC News’ Bob Woodruff, “I’m angry that it could’ve been prevented.” On July 18, 2019, Brendt Christensen, 30, was served a sentence of life imprisonment without the possibility of parole. Zhang’s remains have never been found. 20/20 airs Fridays at 9 pm on ABC.