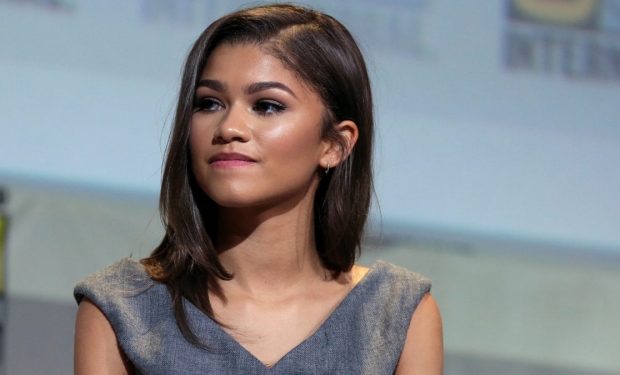 When not filming the HBO hit Euphoria, 23-year-old former Disney model/actress/singer Zendaya is likely having her picture taken. When she walked the red carpet at the Emmys, Zendaya rocked an emerald green Vera Wang gown with a see-through bodice and thigh-high slit.

Many of her fans said she was giving off “Poison Ivy vibes,” as in the DC Comics character, who was also portrayed in the FOX show Gotham by Maggie Geha. It’s not surprising that Zendaya — who knows her way around Spiderman, of course — would make people think of the superhero universe — she is one in real life, according to her fans!

Zendaya will appear next on the big screen in the 2020 sci-fi movie Dune, based on Frank Herbert’s novel, with Jason Momoa, who is also reprising his role as Arthur Curry for the Aquaman sequel.