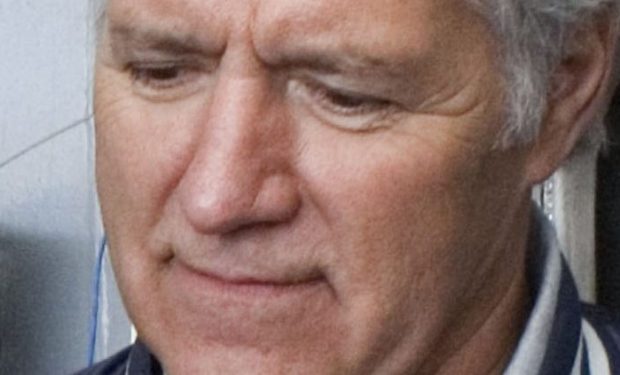 The gallant Jeopardy! host Alex Trebek has been as steady as the earth’s orbit for three decades now on Jeopardy!. But recent revelations of new complications in his battle with pancreatic cancer have fueled speculation about how much longer Trebek will be able to continue in his job.

In a recent interview Trebek said mouth sores as a result of his chemotherapy treatment are just one of the factors occasionally affecting his pronunciation and performance.

Careful Jeopardy! watchers have also noticed, of course, that Trebek wears a wig to avert attention from his hair loss due to treatment. But otherwise, little on the program has changed from a viewer’s standpoint, despite Trebek’s own admission that his treatments have lately required redoubled efforts.

The Trebek watch — millions of fans are deeply attached to the host — is unusual in that the program is taped far in advance of its airing. In a recent TMZ article, the pub reported that “Jeopardy! production sources tell us the show is taped 2.5 months in advance, and as of now, they have shows well into December.”

So those fans and well-wishers trying to gauge Trebek’s health as they view the show are watching Trebek as he was nearly three months ago. Not only that, any mistake he makes that might reveal the effects of his illness and treatment can be re-shot before the program airs.