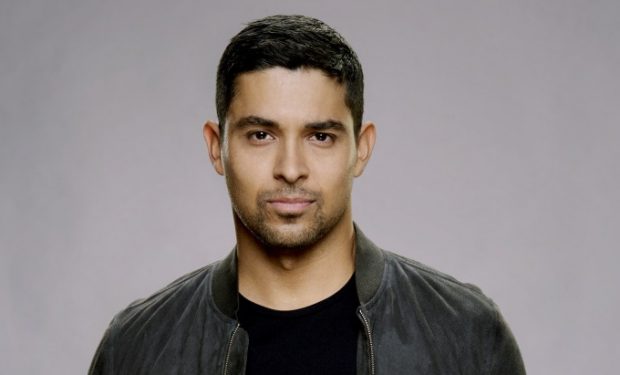 On the NCIS episode “Going Mobile,” the body of a Marine lieutenant is found hidden under an 18-wheeler, and the NCIS team — including Agent Nick Torres (Wilmer Valderrama) tracks the vehicle’s previous locations to pinpoint the crime scene and the suspect.

When not filming NCIS, 39-year-old Valderrama has been busy working on a movie in Atlanta, Georgia. Last week, he was pleasantly surprised when his younger girlfriend, model Amanda Pacheco, 28, surprised him with a visit.

Pacheco clearly likes to travel and looks amazing doing so in bikinis!

Some fans think Pacheco looks a lot like Emily Wickersham who plays Ellie on NCIS! NCIS airs Tuesdays at 8 pm on CBS, right before FBI at 9 pm. [Stream every CBS show through CBS ALL-ACCESS with a free trial.]