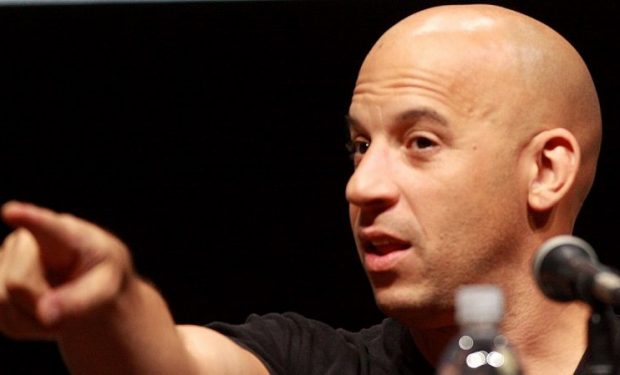 Low key Vin Diesel gives the impression it’s hard work, making movies, as he speaks confidentially and quietly to his millions of followers. Diesel is wrapping up the European portion of the shoot for Fast 9, which is due in theaters in 2020. The Euro wrap takes the team through the first 18 weeks of shooting, before they head back to Los Angeles to shoot the rest — the “old school portion,” he says

Diesel says he’s “so so proud of everybody on the crew, the actors, the studio — everyone is committed to making this a masterpiece.” Good news for fans there, right?

He also wanted to share the news that the trailer for Bloodshot just dropped, and it’s a new kind of superhero movie that he’s also incredibly proud of. Busy man! Keep on rocking, Vin!