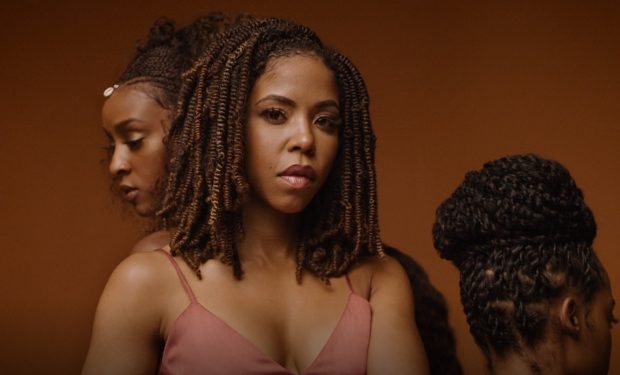 Tyler Perry’s new TV series Sistas follows four single black females from different walks of life who bond over their single status. Some have realistic relationship goals, and some don’t.

Actress KJ Smith stars as Andrea “Andi” Barnes. She’s a successful divorce lawyer and a reliable friend — but sometimes you need to throw common sense out the window in order to fall in love.

Before the premiere of Sistas, Smith shared the photo above of her in a sheer crop top and flaunting her snatched waist wrapped in belly beads.

Smith also posted the photos above and below of her in a leopard-print monokini, again exposing that crazy small waist of hers, and wrote: “doing what I want because I pay my own bills.”

She looked stunning in a waist-cinching white gown at the opening of Tyler Perry Studios too!