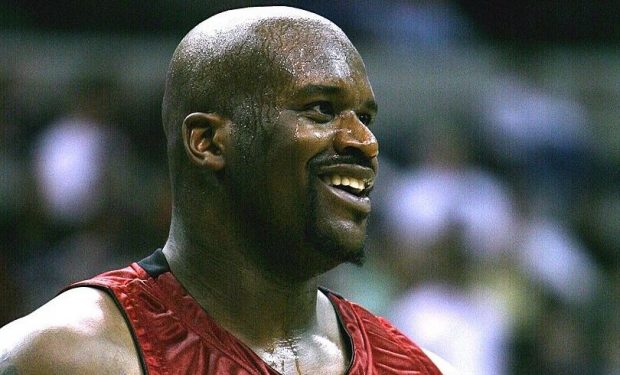 While watching the reality TV show Basketball Wives, some might forget that most of the women are mothers — including executive producer Shaunie O’Neal. She and her ex-husband, NBA legend Shaquille O’Neal, are the parents of five children including 6’11” Shareef, the 19-year-old who’s playing college ball at UCLA, and their baby, 13-year-old Me’arah who is already 6’3″ tall!

In the video below, filmed by Shaunie, Me’arah shows Shareef and her “uncle”, former NBA star Baron Davis, who is also 6’3″, a Crossroads grad and who spent two years at UCLA, how close she is to dunking…