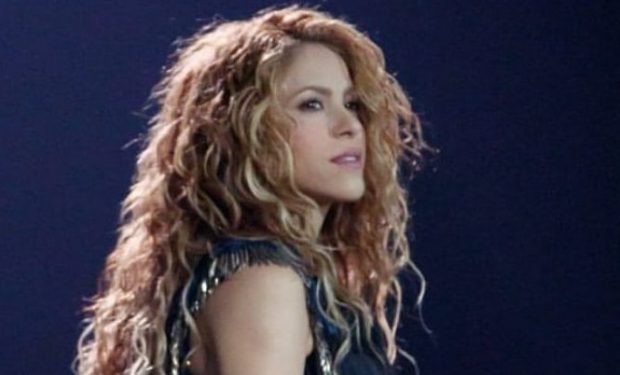 Shakira Did It Again, Shakira111 at English Wikipedia [CC BY-SA 4.0], via Wikimedia Commons

It’s a decade since Shakira shook up the pop world with She Wolf, an instant electropop classic that — it’s hard to believe — was her eighth studio album.

Having done a million things since, Shakira still took a moment to recognize and honor the original drop — sharing the video below and shouting out dance genius Daniel ‘Cloud’ Campos.

“Did It Again” — come to think of it — has the perfect title for a track to share a decade later. Yup, she does it again. But this time everybody believes it! There are 16 tracks in all on She Wolf, and it was pure ecstasy.

There is a lot of shouting on social media about who is Queen, who owns the crown — Beyonce, Ariana, the list goes on and one. But no list of contemporary queens is complete without Shakira.