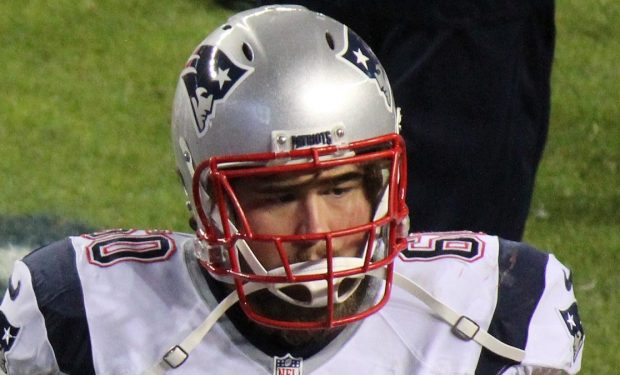 It’s been a tough NFL season for New England Patriots center David Andrews. The two-time Super Bowl champion was sidelined after a blood clot was found in his lung, so he has to watch the games from home. The good news is that the 6’3″, 300 lb. football player has his gorgeous wife of two years, Mackenzie Andrews, to comfort him.

When not watching the games at home, the Andrews are enjoying their time together at music concerts including the recent Post Malone show at TD Garden, and with Tom Brady’s backup quarterback Jarrett Stidham and his smoking hot wife, Kennedy (swipe photo above).

Both Kennedy and Mackenzie look amazing in bikinis, too!

The New England Patriots face the New York Giants at Gillette Stadium on Thursday, October 10 at 8 pm on FOX.