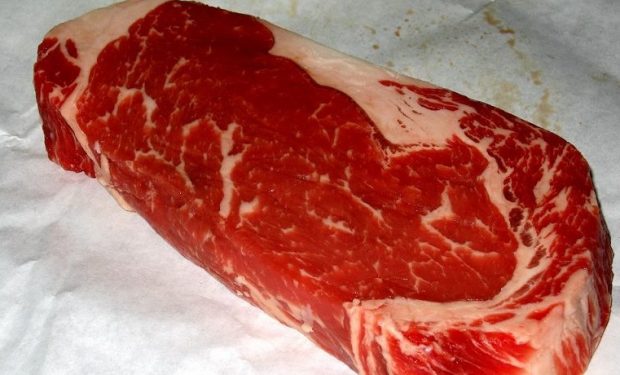 Peter Luger Steak House in Williamsburg, Brooklyn was there long before any hipsters began thinking Williamsburg might be a cool place to start a band. A virtual rite of passage for Wall Street big shots, the long cash-only steak haven was a singular and expensive experience that rewarded success with succulence.

Those days are now over, says a recent shocking review of Luger’s in The New York Times, which grants the legendary restaurant ZERO stars. Yup, zero. (It got two stars last time it was reviewed by The Times, in 2007.) And yet somehow it seems likely the Luger business will survive the blow. Still, some of the words in the nasty review have to hurt. Here’s a quick example, fired off after a litany of complaints about the service:

The french fries? “Mealy and bland,” according to The Times. Then reviewer Pete Wells orders the sole! Yes, and that’s no good either. German fried potatoes? “Mushy, dingy, gray and sometimes cold,” says Wells.

It used to be better, as Wells remembers. Eating at Peter Luger used to be, he testifies, “an affirmation of life.” (Seriously, that’s what he says.) Now, not so affirmative. You know, when “Weary, detached, impersonal service has become standard.”