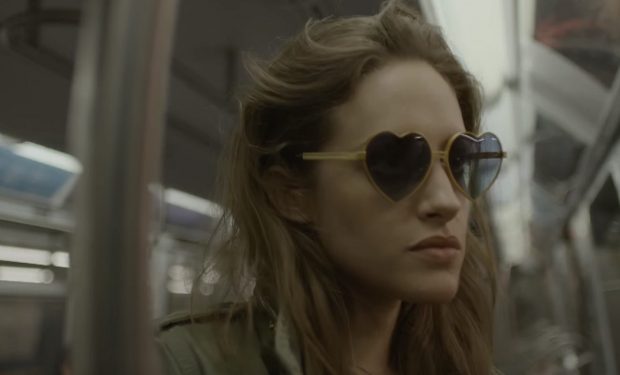 The popular TV series Mr. Robot is coming to an end this season — its fourth — and fans aren’t happy about it. The star of the show is vigilante hacker Elliot Alderson, portrayed by Rami Malek who won an Emmy Award for the role. Elliot’s sister, fellow hacker Darlene, is portrayed by Carly Chaikin.

While filming the last episode of Mr. Robot this summer, Chaikin shared pictures from the set. Fans were surprised to see her with a black bob and eating a cake with a photo of her in character that read “Goodbye Friend.” More than one fan suggested a Darlene spin-off.