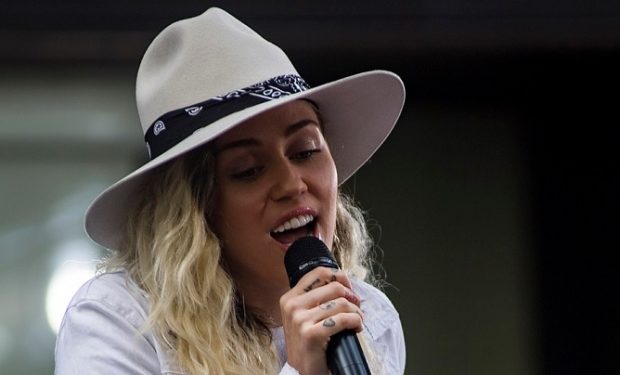 Pop sensation and social media star Miley Cyrus goes at it so hard she sometimes ends up in the hospital. (Of course, she has fun there too — she’s a wrecking ball, after all.) Cyrus apparently traces her penchant for swinging fun and using her tail to her roots. The singer was born in 1992, or as she likes to remind her fans: YEAR OF THE MONKEY.

Yup that’s a cool ’92 neck tattoo living not too far from Miley’s amazing vocal cords. “That’s pretty iconic,” writes one fan. And it’s true that 1992 was a big year.