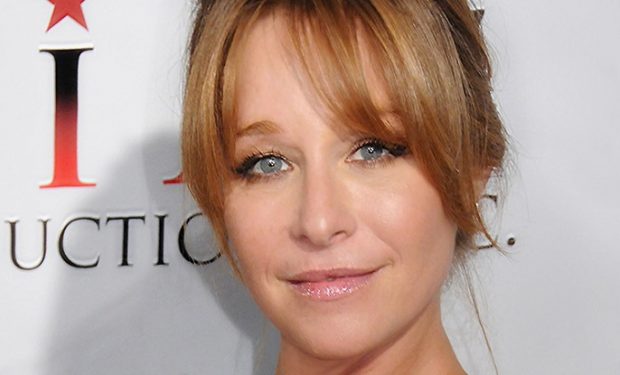 After Jennifer turns David into a superstar model, Suzanne realizes Jennifer’s obsession with her son and her willingness to kill anyone who comes between them.

Suzanne is portrayed by Jamie Luner, who is best known for her role as sexy Lexi Sterling on Darren Star’s nighttime soap opera Melrose Place. Twenty years later and Luner still looks amazing in bikinis. On the Fourth of July, she shared a pic of her wearing an American flag print bikini which had one fan write: “Wow old glory never looked so good” and another “saluting you.”

She can sing too!

Designed to Kill premieres on Lifetime on Friday, October 25 at 8 pm.