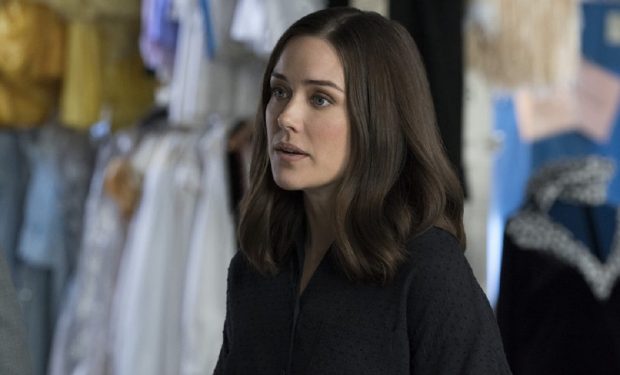 In the Season 7 premiere episode of The Blacklist, “Louis T. Steinhil,” when its discovered that Raymond “Red” Reddington (James Spader) has been abducted in Paris by Katarina Rostova (Laila Robins), Liz (Megan Boone) and the Task Force scramble to find him… even though they know that he’s not the real Reddington.

When not filming The Blacklist, Boone spends time with her family including her gorgeous little sister, Paige Boone McCabe, who is one of the top professional polo players in the country!

McCabe recently represented the US at the Argentine Open…

McCabe took home the PMPC 12 goal in February, played the Women’s US Open, and won the March 12 goal between TVPC and SPC.