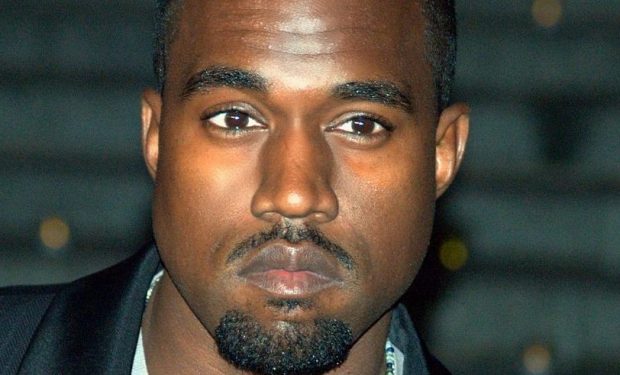 Dancing With The Stars isn’t Marriage Boot Camp, Kanye West! The superstar rapper seems to think all reality shows are the same, places where people of faded celebrity go to collect a check and keep the lifestyle going.

At least that seems to be the meaning of this puzzling lyric on his new Jesus Is King record:

“That’s why I charge the prices that I charge / I can’t be out here ‘Dancing With the Stars’ / No, I cannot let my family starve / I go hard, that’s on God.”

Hey, Kanye! First of all, it seems highly unlikely that the rapper’s family will starve, even if West decides to give away his music free for the rest of time.

And second: most contestants on DWTS aren’t merely chasing faded glory — they’re trying to accomplish something meaningful as their lives mature and change! Last we looked, DWTS contestants and Shark Tank investors Mark Cuban and Robert Herjavec weren’t exactly hard up for cash.

And while it’s certainly true the some reality shows — Marriage Boot Camp comes to mind — specialize in celebs whose prime may be past, Kanye should know better than to go dissing reality shows in general! After all his wife pretty much perfected (such as it is) the reality genre with Keeping Up With The Kardashians.