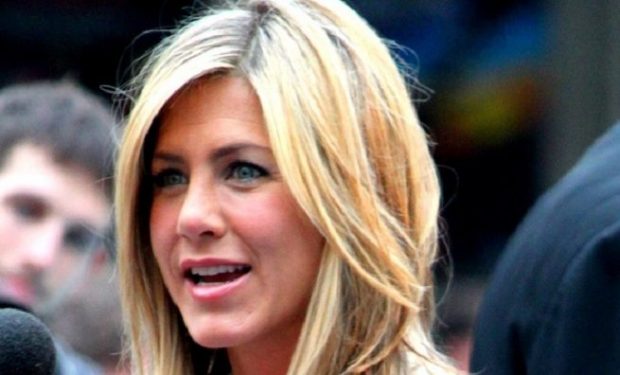 It’s already old news that the most famous Friend Jennifer Aniston switched on her electric Instagram game. Look, it’s a platform for the famous, so a late start — just ask Tom Brady — doesn’t hurt those who are already ingrained in the culture.

When Aniston posted her black-and-white kid pic, throwing back to a time when her famous face had ridiculously cute and pudgy cheeks, the celebs came out of the woodwork to gush at the cheeky kid Jen.

But some male celebs also got in the action. The biggest name there had to be Justin Beiber, who responded that he was basically doing what millions of others are always and constantly doing. Bieber wrote: “Watching Friends right now xo.”