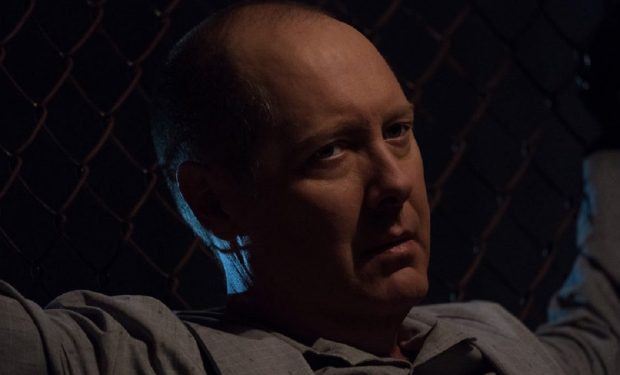 Season 6 of The Blacklist ended with a crisis and Season 7 will open with an even worse crisis. In the premiere episode “Louis T. Steinhil,” Liz (Megan Boone) and the Task Force learn that Raymond “Red” Reddington (James Spader) has been abducted by Katarina Rostova (Laila Robins).

Before they try to track him down, Liz spills the beans about Red’s real identity and that the real Reddington died decades ago.

In a recent interview, Spader warns Blacklist fans not to get comfortable. He says: “Hopefully we allow the viewers to sometimes get comfortable enough to sort of take a breath but if they’re invested in the show…” Spader goes on to warn fans that if they become comfortable in thinking that they know what they know, that can turn out to be a grave error in judgement.”

He concludes his statement with a chuckle. The Blacklist airs Fridays at 8 pm on NBC. [BONUS: Stream any NBC show watch LIVE on any device with NBC UNIVERSAL app available here. Download is FREE.]