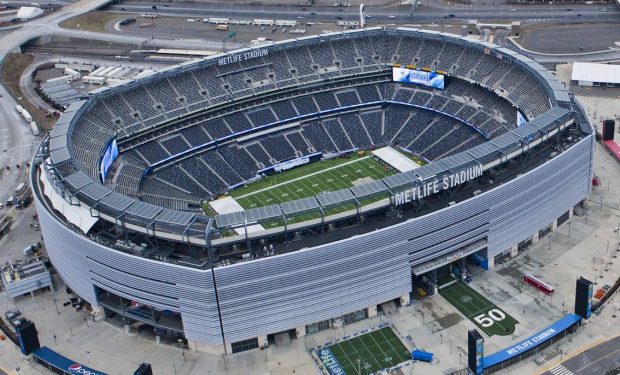 Fans of the New York Giants have mixed feelings about their two-time Super Bowl champion quarterback Eli Manning being benched and watching rookie quarterback Daniel Jones stepping in. But Jones (Duke) isn’t the only rookie making a big splash for Big Blue.

Wide receiver Darius Slayton, who was also selected in the 2019 NFL Draft (Auburn), is proclaiming a “New Era” of Giants Football. In his third NFL game, Slayton caught a 35-yard beauty from Jones and scored a touchdown against the Vikings.

When not on the field, Slayton is likely driving his new bone-crushing Dodge — the American muscle car. (No Range Rover for this hellcat.) See photo below. Slayton added the quote attribute to the late Paul Walker of Fast and Furious movies: “If one day the speed kills me, do not cry because i was smiling.”

Jones, Slayton and the rest of the Giants face Tom Brady and the New England Patriots at Gillette Stadium (Thursday, October 10, 8 pm on FOX).