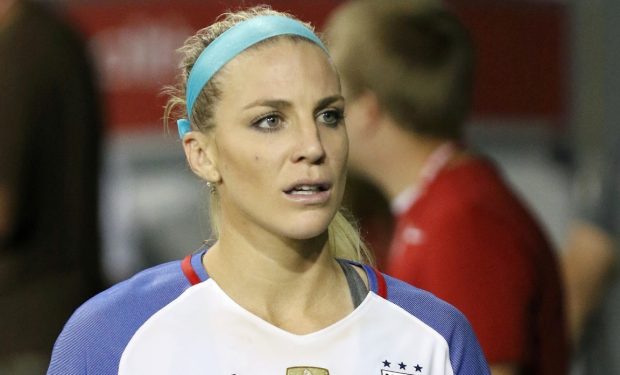 Zach Ertz is the Super Bowl champion tight end on the Philadelphia Eagles. The 6’5”, 250 lb. defender played college football at Stanford where he was a unanimous All-American, before being selected by the Eagles in the 2013 NFL Draft.

When not on the field, Ertz spends time with his wife of two years, Julie (nee Johnston) Ertz, FIFA World Cup champion. The pro soccer player is starting defensive midfielder for the U.S. women’s national team and for the Chicago Red Stars.