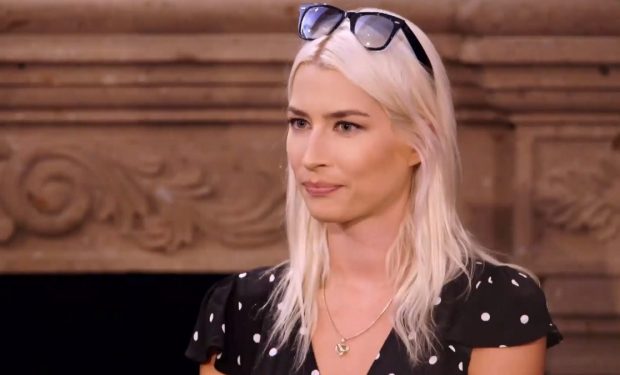 Prior to the premiere, the Feldmans spent a “romantic and family fun vacation” on the island of St. Croix, where Courtney wore a Batman string bikini. Corey reported that it was their first family vacation outside of the U.S. and if it wasn’t for airline miles they couldn’t have had the experience.

Courtney also wears the Batman string bikini at home, as seen in the photo above, on the family’s giant inflatable unicorn they call USS Pegasus.