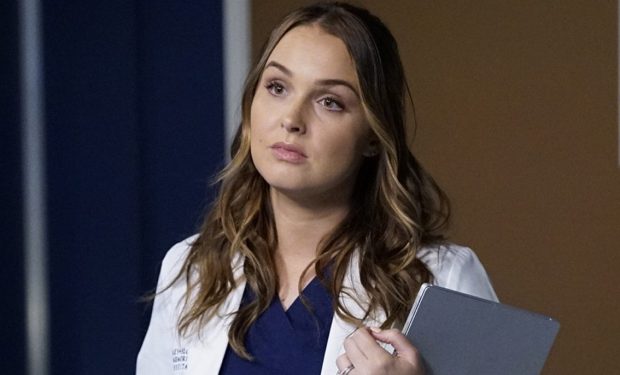 Prior to the episode airing, Luddington shared a sneak peak pic of her vampiress costumer for the upcoming Halloween episode which Luddington tells her fans is: “sooooo fun you guys and hysterical! I can’t wait for you to see it!!!” The Halloween episode is titled “Whistlin Past the Graveyard.”

Grey’s Anatomy airs Thursdays at 8 pm on ABC, right before A Million Little Things at 9 pm and How To Get Away with Murder at 10 pm. [BONUS: Stream any ABC show through the ABC GO Digital App found here. Download is FREE.]