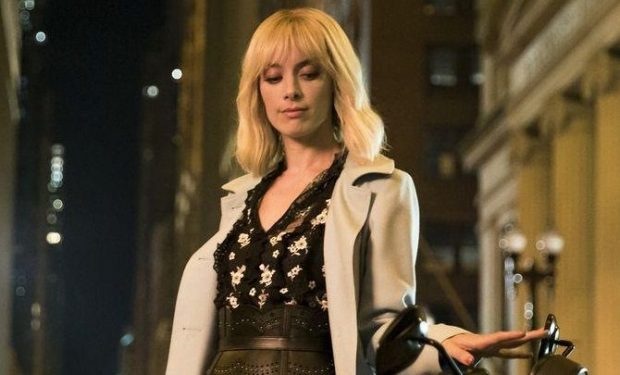 In the Batwoman episode ‘Goodbye to the Bat,’ while Gotham waits impatiently for another visit from who they think is Batman, Alice (Rachel Skarsten, Fifty Shades of Grey) continues to taunt Kate Kane (Ruby Rose, Orange Is the New Black) with a family secret. Kate is forced to make a decision: either walk away from her new role or take it on like a boss and become the city’s new beacon of hope.

When not filming Batwoman, actress Rachel Skarsten enjoys her time off in the sun and often in bikinis. The backside photo below was taken in Salles-d’Angles, a small commune in the south of France. As one fan wrote: “You look like a goddess.”