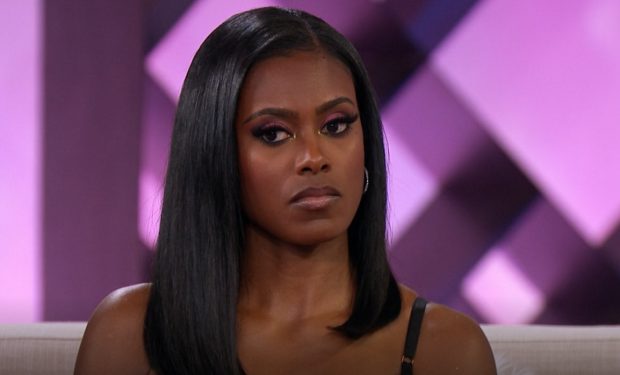 Shaunie O’Neal and the rest of the ladies on Basketball Wives have finished filming Season 8 but, don’t worry, more dirt will be dished and thrown at the cast reunion. Expect the family drama between Kristen Scott (wife of BIG3 exec Thomas Scott) and her future mother-in-law Cece Gutierrez (fiancee of former NBA Lakers coach Byron Scott) to continue — albeit in the absence of Cece and OG.

The post below identifies Kristen Scott as “God’s creation.” She looks so good that if this was a political ad, you’d probably hear a voice at the end saying: “This is God and I approve this message.”

When not filming Basketball Wives, Kristen Scott is showing who’s boss with her new series of bikini photos. She captioned the shots, “Loving the skin I’m in.” She’s not the only one who’s loving her skin!

In the posed pic below, reveals the trending “underboob”…