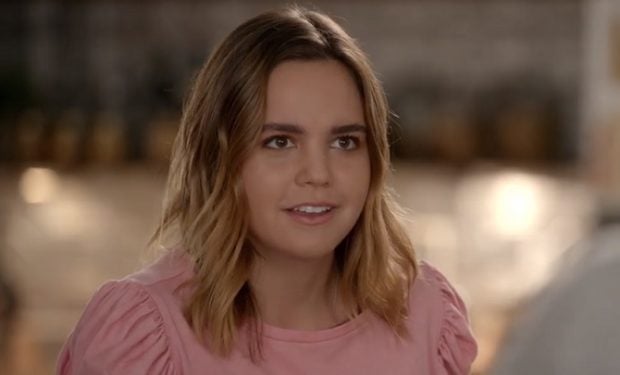 The Hallmark Channel franchise Good Witch is excited to air its annual Halloween movie, Good Witch: Curse from a Rose. Catherine Bell is back as Cassie Nightingale who receives an unexpected visit from her long-lost college roommate, Autumn Delaney (guest star Lolita Davidovich), who doesn’t believe in coincidences.

While Good Witch fans should relish the guest appearance by Davidovich, one main character who’s missing from the film is Cassie’s daughter Grace, who was portrayed by Bailee Madison. The Season 5 finale of Good Witch was Madison’s final episode as Grace.

Madison, who just celebrated her 20th birthday, has been busy rehearsing (acting, singing, dancing) for her leading role in the 2020 musical movie A Week Away. Her co-star is Disney star Kevin Quinn of Bunk’d; and they are filming in Nashville.

Good Witch: Curse from a Rose premieres on Hallmark Channel on Saturday, October 19 at 8 pm.