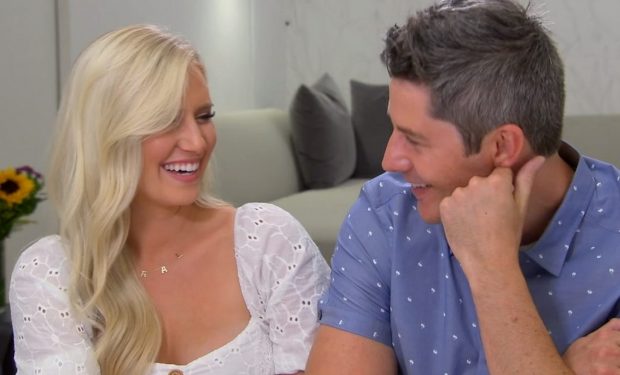 Lauren was the runner-up on Season 22 of The Bachelor, but Arie broke his engagement to “the winner” Becca Kufrin in order to pursue a relationship with Lauren. They married one year later in January 2019, and in May became the proud parents of a baby girl they’ve named Alessi Ren.

Lauren got into a bikini just two months after giving birth!

Below are a couple of her “before” baby bikini pics. She captioned the blue bikini pic: “You don’t know what you’ve got till it’s gone…in this case IT is abs.😂 #tbt #23weekspregnant #feelinlikeawalrus”