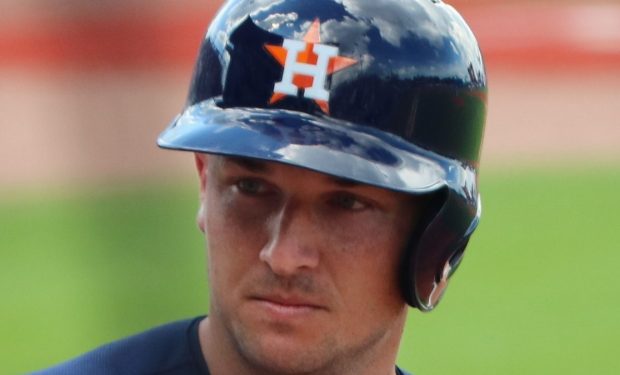 Alex Bregman is the 2017 World Series champion third baseman playing for the Houston Astros. In March 2019, he signed a six-year, $100 million contract extension and now the 25-year-old is trying to win the 2019 World Series this time against the Washington Nationals.

When not on the field, Bregman spends time with his gorgeous girlfriend Reagan Howard, who looks flawless in bikinis! The Texas A&M graduate is a professional model represented by Houston’s Neal Hamil Agency.